Tesla Cybertruck vs Ford F150: Who will win?

At the unveiling of Tesla's Cybertruck, Elon Musk showed off a video of the low-polygon-count pickup defeating an F-150 in a tug of war. Since then, many have complained it wasn't a good comparison, since the presumably AWD Cybertruck appeared to face off against a lower-spec RWD Ford with nothing in the bed to help its tires get grip, and took off first.
Read our full story on Engadget: www.engadget.com/2019/11/25/cybertruck-vs-f-150-tug-of-war/
Get More Engadget:
• Like us on Facebook: engadget
• Follow us on Twitter: engadget
• Follow us on Instagram: engadget
• Read more: www.engadget.com 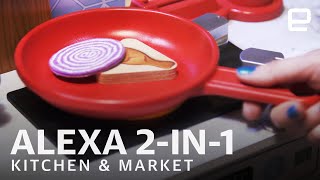 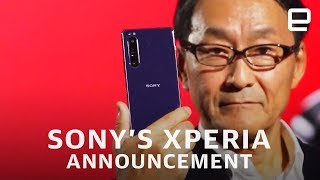 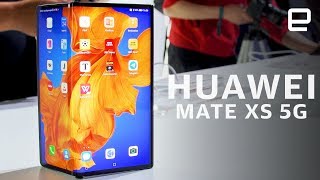 Samsung makes too damn many phones

Apple iPhone 11 Review: the best iPhone for most people

Why mirrorless cameras are taking over

The Google Pixel 4, Apple iPhone 11 Pro, and the rise of Computational Photography | Upscaled

Motorola Razr hands on: The revived RAZR is a fashion-forward foldable